A cardinal in Austria led a memorial service for World AIDS Day at his archdiocesan cathedral, the first such event there and one which will hopefully be replicated there and elsewhere in future years.

Cardinal Christoph Schönborn of Vienna co-led an ecumenical service on December 1st with Gery Keszler, identified by La Croix as “a founder in 1992 of the ‘Life Ball’ charity gala and one of the first persons in Austria to admit contracting the HIV virus.” 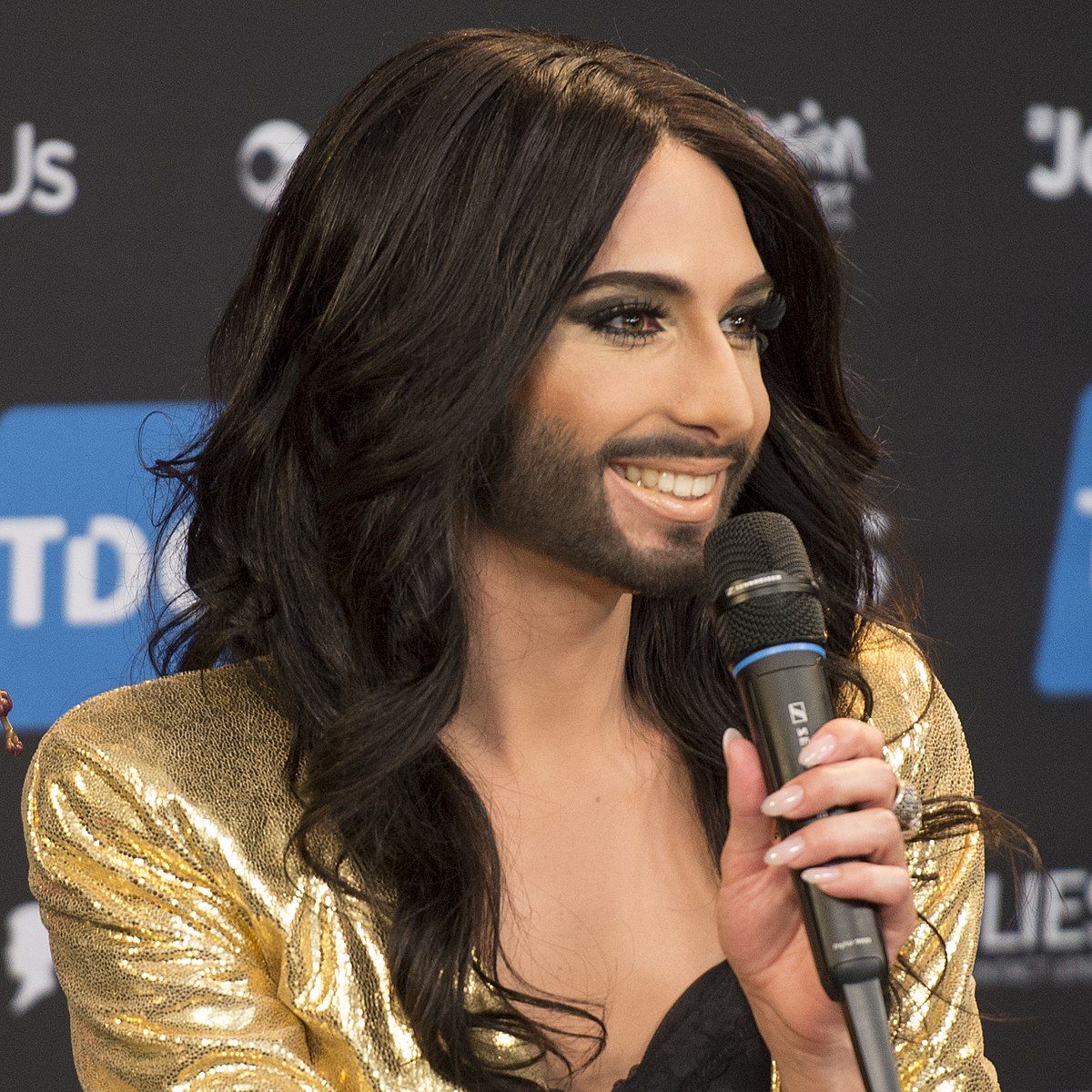 The service included a candlelit procession through Vienna which ended at St. Stephan’s Cathedral, along with a reflection by Schönborn, a performance of Mozart’s “Requiem,” and a prayer read by drag queen Conchita Wurst.

The cardinal said the service was “to pray for those who have died of AIDS, to comfort the bereaved and to ask God to give those suffering from AIDS strength.” He added that compassion which is so needed today “is the gift to take a closer look and show a willingness to learn.” La Croix reported further:

“In his homily, Cardinal Schönborn recalled a visit to Zambia in 2002 where more than 30% of those under the age of 40 at the time had AIDS. He said he had learned that one thousand teachers had died of the disease and thousands of children were orphans. He also recalled how thirty years ago a priest he knew had died of AIDS on Easter Monday, but the true cause of death was never mentioned at the time.

“‘We can change things by not judging or ostracizing. Perhaps that will be the best message we can send out from here tonight,’ the 72-year-old cardinal said, stressing that the theme for this year’s World AIDS Day focused on fighting discrimination.”

Keszler spoke approvingly of Schönborn and the church’s response to HIV/AIDS even as he acknowledged the church’s troubled record on homosexuality:

“‘The fact that in Austria we have a cardinal who, as a sign of love of one’s neighbor, reaches out to people who are in a bad way and does so without any prejudices, makes me very, very happy.'”

In 2016, speaking at a charity concert that supports people living with HIV/AIDs, Schönborn credited his friendship with Keszler for causing the cardinal’s prejudices to be “melted away.” At that time, he also said it was important to avoid thinking in restrictive categories and to dialogue with people, which he practiced with Keszler, according to a report at the time:

“The cardinal described [Keszler] as someone who has an eye for people who are having a hard time and are in a bad way, something the Austrian church leader said he very much appreciated. . .Cardinal Schönborn later explained on Facebook that he had had several ‘very moving’ talks with Mr Keszler in recent months.”

Leading the World AIDS Day service is not Cardinal Schönborn’s first positive act regarding the LGBT community. In 2016, he called a close friend’s same-gender relationship “an improvement” as they share a life together, even if it is considered irregular by the church. Speaking at the 2014 Synod on the Family, Schönborn spoke about a same-gender couple that “was saintly” because of their love and care for one another. He has previously expressed support for civil unions, and in 2012 reinstated a gay man to a parish council after the local pastor had rejected him.

While such acts should be (and hopefully will become) expected from church leaders, in today’s church a cardinal pairing with a gay HIV/AIDS activist to develop a memorial service that includes a drag queen leading prayer is remarkable. His public condemnation of discrimination and prejudice, including an admission that he holds prejudices within himself, is a message we hear from too few church leaders.

Why is Cardinal Schönborn willing to act and speak so publicly in support of LGBT people? A key, if not the key reason is his friendship with LGBT people, including Gary Keszler. The cardinal’s example is proof of how powerful the “culture of encounter” advocated by Pope Francis can actually be. In short, it is relationship beyond all other means that leads to conversion and then solidarity.

A secondary reason is the common ground which church leaders and LGBT advocates find on HIV/AIDS issues, a cause to which both the church and LGBT communities are committed. Common work to pray for the dead and care for the living can be fruitful starting points for dialogue and friendship. Hopefully, inspired by the World AIDS Day memorial in Vienna, more church leaders will join together with LGBT leaders for next year’s commemoration.