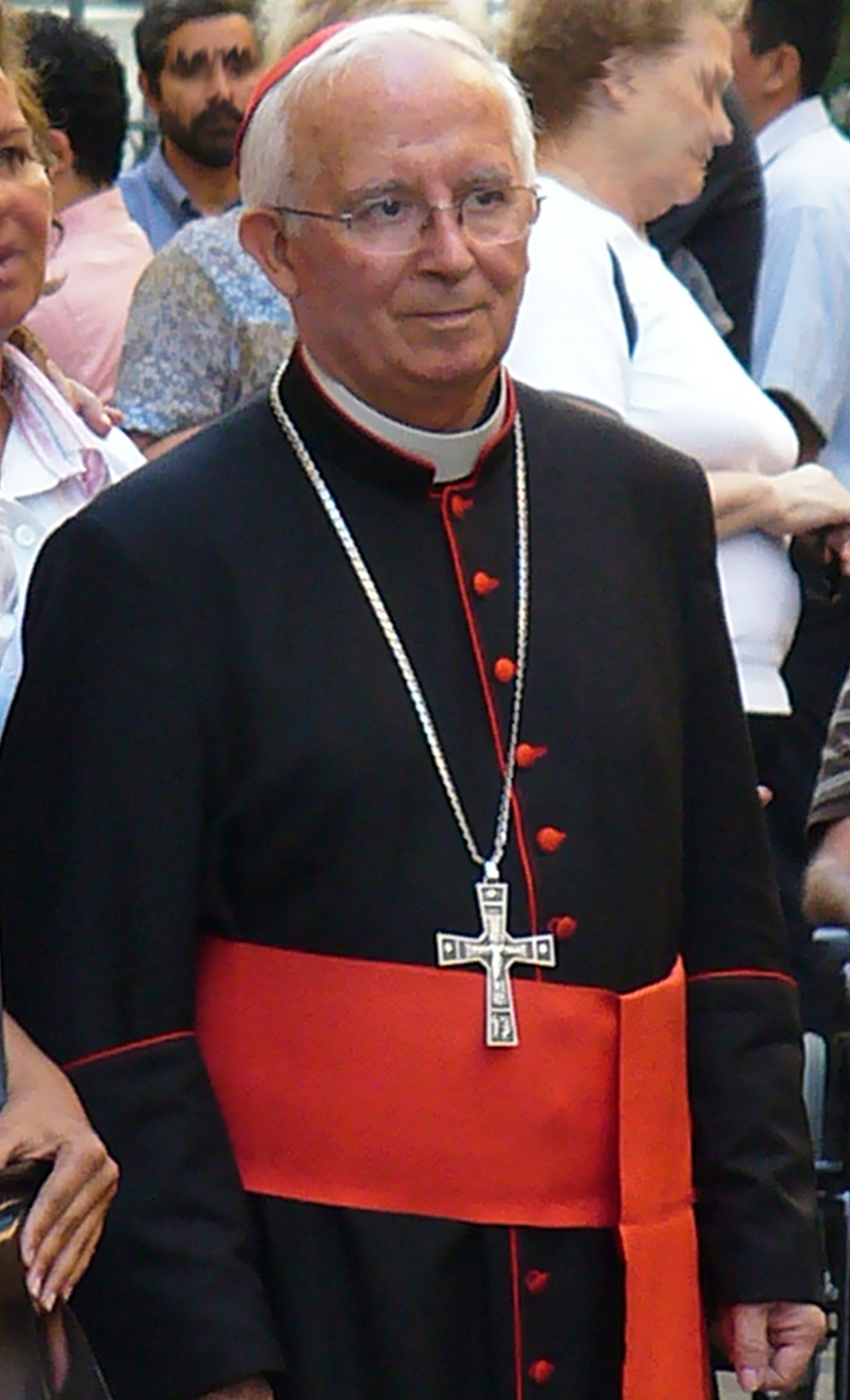 The controversy that erupted when a Spanish cardinal said the “gay empire” was harming the family has come to an end as a court in Valencia dismissed the hate crime accusations brought by an LGBT organization and other progressive groups.

“The criminal proceedings against Cardinal Antonio Cañizares of Valencia were dismissed without further investigation because the magistrate saw no ‘criminal intent’ nor an appeal to ‘hatred and violence’ in the homily delivered by the prelate on May 13.”

Separate charges of perpetrating hate crimes wer brought against Cañizares, Crux reported, and all were dismissed:

“The criminal complaint dismissed on Thursday had been filed by The Spanish Network of Help to Refugees, that also accused Cañizares of xenophobia for questioning if all the immigrants arriving to Spain were ‘clean wheat.’

“A second process, started by the Valencian LGBT association Lambda together with 55 other organizations, has also been dismissed.”

The “war of words” that this controversy set off went several rounds, with the rhetoric of both sides escalating with each exchange.  At one point, a progressive organization posted a graphic on Facebook showing two traditional Spanish Madonnas engaged in a a kiss.  The cardinal launched a campaign of protest against this illustration.

Not all LGBT groups supported the use of such an image, though, reported Crux:

“Among those criticizing the depiction was Lambda, that released a statement saying that ‘to be respected, you have to show respect.’ “

And Cañizares offered a somewhat positive response to the fact that not all LGBT people supported the use of the image:

“Although he didn’t mention anyone by name, Cañizares did thank those who ‘giving voice to their diversity, condemned this offence because it doesn’t represent them.’ “

This moment seems like an opportune one for reconciliation between these two groups.  They found a moment of common ground.  It would be wonderful if they reached out to one another for a dialogue so that another battle of press statements doesn’t occur.

I think the words of the Lambda organization are key:  “to be respected, you have to show respect.”  That is such an important lesson for both sides of this debate to take to heart.  A meeting with one another would be the first example of respect for one another.  Pope Francis has been urging church leaders to “encounter” those on the margins, to go out beyond their comfort zones and reach out to people that they normally would not speak with.

Cardinal Cañizares could effect a great deal of healing for so many if he would reach out to Lambda for a dialogue.  Lambda would also do well to accept such an offer, or, indeed, make an invitation, too.  Untold graces could flow from such a respectful encounter.

Apologies Need to Be Supported by Structures in Both State and Church One Person’s “Lobby” Is Another Person’s “Min...
%d bloggers like this:
Scroll to top