Today’s post is from guest blogger Roy Bourgeois, a former Roman Catholic priest and the author of My Journey From Silence to Solidarity.  Bourgeois is a nationally-known speaker on conscience and church reform.  He founded the School of the Americas Watch, which holds an annual protest against the training of Latin American soldiers at Ft. Benning, Georgia. He was nominated for the Nobel Peace Prize in 2010.

Homophobia, according to Webster’s dictionary, is “the irrational hatred or fear of homosexuals.” 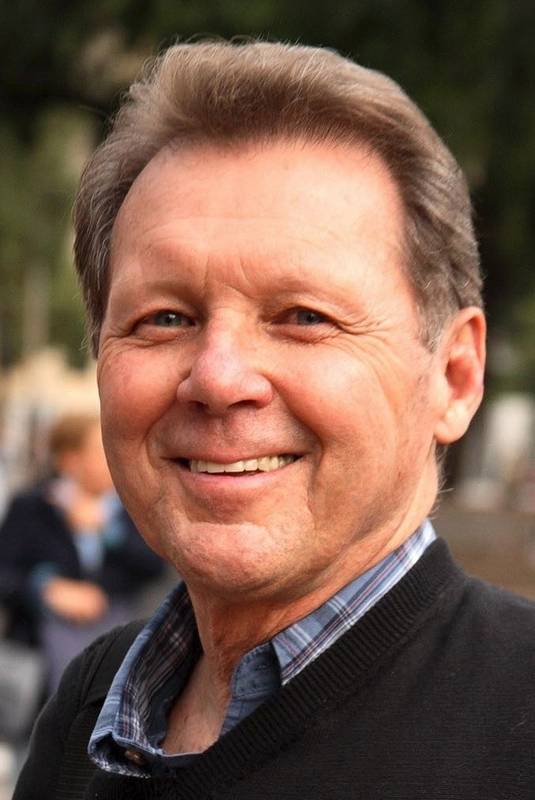 The language we use breeds hatred and fear, which often leads to violence.  It’s time to disarm hatred and fear.  A good place to start is with church teachings.

According to the official teaching of the Catholic Church, as stated in its Catechism, section 2357:

“Basing itself on Sacred Scriptures, which presents homosexual acts as acts of grave depravity, tradition has always declared that ‘homosexual acts are intrinsically disordered.’  They are contrary to the natural law.  They close the sexual act to the gif of life.  They do not proceed from a genuine affective and sexual complementarity.  Under no circumstances can they be approved.”

This teaching instills shame and self-hatred.  It has contributed to gay people being rejected by their families, fired from their jobs, bullied, and even killed.

Throughout history, the Bible and “tradition” have been used to justify discrimination.  The Bible was used to support slavery, as it was used to oppose the right of women to vote.

Growing up in Louisiana, we used our “tradition” and the Bible to justify our segregated schools and worshiped in a Catholic Church that reserve d the last five pews for blacks.  And today, once again, we are using the Bible and tradition to discriminate against gay people.

Over the years, I have had to deal with Catholic church teachings.  I served as a priest with the Maryknoll Fathers for 40 years.  In 2012, I was expelled because of my public support for the ordination of women.

Being kicked out of the priesthood and my community of long-time friends was very painful.  However, this experience gave me a glimpse of what millions of people have gone through, on a much deeper level, because of their race, gender, or sexual orientation.

Since my expulsion from the priesthood, I have been hearing the stories and experiences of gay people  Two stand out and kept me awake at night:

Outside the Catholic Church, others see homosexuality differently:

According to the Human Rights Campaign, “Nearly two-thirds of LGBT Americans report having experienced discrimination in their personal lives,” and  “only 19 states explicitly prohibit discrimination based on sexual orientation.”

Today, 25 countries have legalized gay marriage, while 75 nations treat homosexual behavior as a crime.  In 10 countries, it is punishable by death.

When we are born, we do not choose our race, gender, or sexual orientation.  No matter how hard we may try to justify discrimination against others, including using the Bible and tradition, in the end, it is not the way of a loving God who created everyone of equal worth and dignity.  There are no exceptions.

It is time for the Catholic Church and other churches to change the oppressive teachings on homosexuality.