San Francisco’s continuing saga with the intersection of LGBT issues and Catholicism took an unusual turn this week when five Dominican Sisters of Mary walked out of their classes at Marin Catholic High School, just outside the city, to protest some students’ involvement with the national Day of Silence, a campaign to show solidarity with LGBT youth who are bullied. 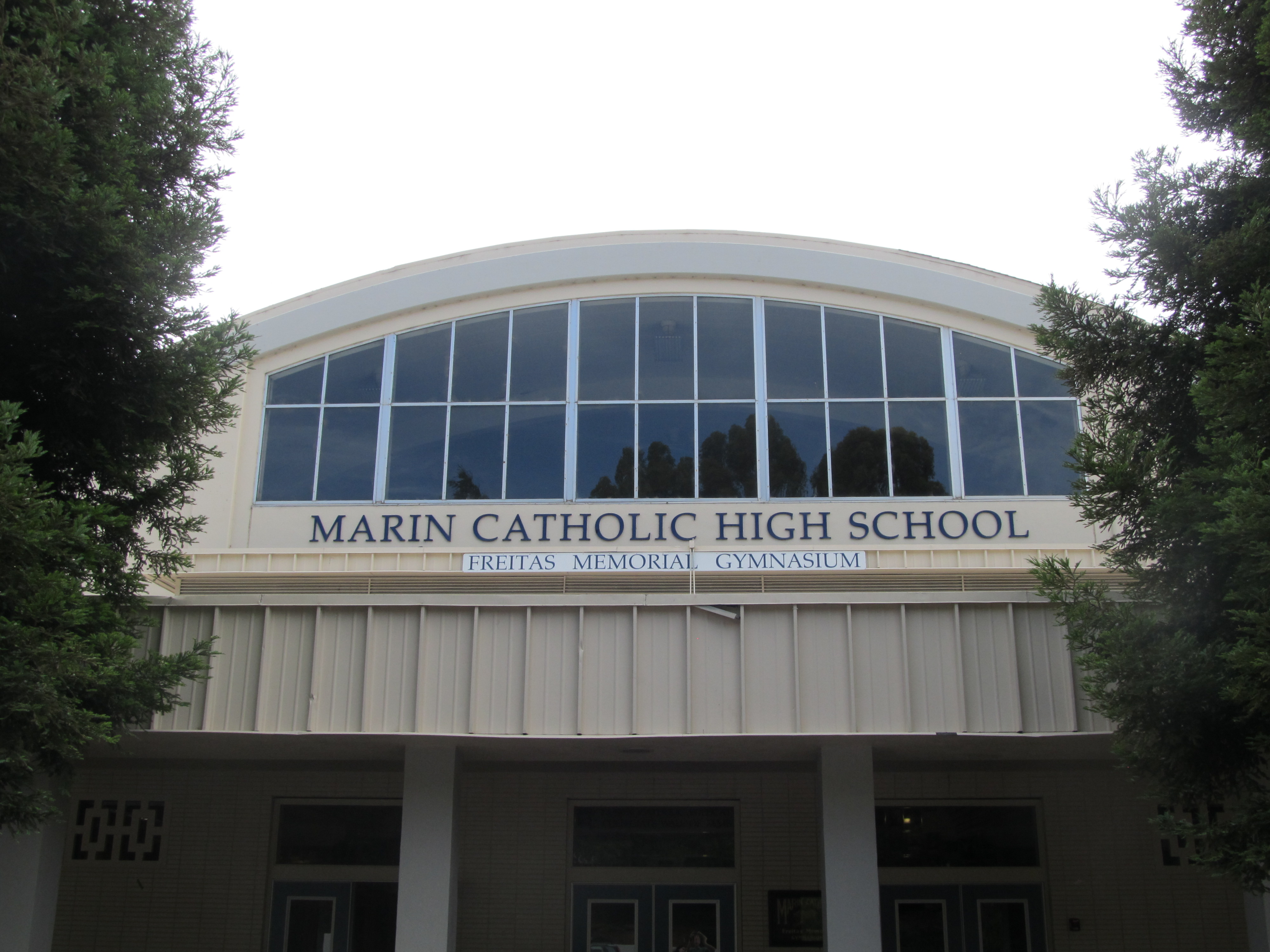 The walk-out happened one day after a full-page ad appeared in the city’s daily newspaper in which over 100 Catholic lay leaders called on Pope Francis to remove Archbishop Salvatore Cordileone from pastoral leadership in San Francisco.  The archbishop’s attempt to add morality clauses, a number of which referred negatively to LGBT issues,  to archdiocesan teacher handbooks has set off a movement of teachers, parents, students and other Catholics to call for the removal of such clauses, though Cordileone has remained firm.

The San Francisco Chronicle reported that the nuns objected to the Day of Silence campaign because it is spearheaded by the Gay, Lesbian and Straight Education Network (GLSEN), which, according to one of the Sisters, they see as a group which “believes actively in promoting homosexuality in all classrooms, K-12.”

The article reported a GLSEN official’s explanation of the organization’s mission:

“Kari Hudnell, a spokeswoman for the Gay, Lesbian and Straight Education Network, denied that the group ‘actively promoted’ homosexuality in the classroom.

“ ‘We are not trying to convert anyone,’ she said. ‘We are just trying to make sure schools are a safe environment for all kids.’

“Hudnell pointed out that the group has pushed for anti-bullying and anti-discrimination laws that apply to religious beliefs, as well as race, gender and sexual orientation.”

The nuns’ protest set off a chain-reaction of rumors and accusations, with some students saying that the nuns didn’t care about bullying (which the nuns denied) and with the nuns charging GLSEN with being anti-Catholic (which it is not). And although the involvement with the Day of Silence was an initiative started only by a group of students, some spread the false notion that it was the school as a whole who was sponsoring it and partnering with GLSEN.

When things get magnified so wildly, it is obvious that the atmosphere in this metropolitan area has become a tinderbox ready to explode.  The Chronicle reported that the school’s principal, Chris Valdez tried to diffuse the situation by sending a letter to parents which said it was “a challenging day on our campus resulting in both students and faculty feeling confused about our mission.”

Valdez has her work cut out for her, as she now tries to restore a productive school atmosphere in this charged environment.  She noted that she is trying to “bring authentic dialogue to the campus.”

It seems that among the lessons that needs to be taught is one to the protesting nuns, who seemed too quick to castigate GLSEN simply because they support LGBT youth.  The nuns seemed to have jumped immediately to assuming that GLSEN, because it is pro-LGBT, has nothing in common with Catholic values.  That is a very shortsighted assessment, and one which it seems was encouraged by the volatility of the atmosphere in the Catholic community of the Bay Area right now.

Another lesson that I wish were taught in this school, and in Catholic institutions everywhere, is that it is not charitable to cut off all connection with a person or organization just because one doesn’t agree with everything the organization stands for or because of their other associations.  Jesus was himself was harshly criticized for associating with people and hanging out in places that the religious leaders did not tolerate.  Part of following Jesus is about finding common ground and the good in people we may have disagreements with–even with people we might initially think of as enemies. That’s how reconciliation occurs.  That’s how love grows.