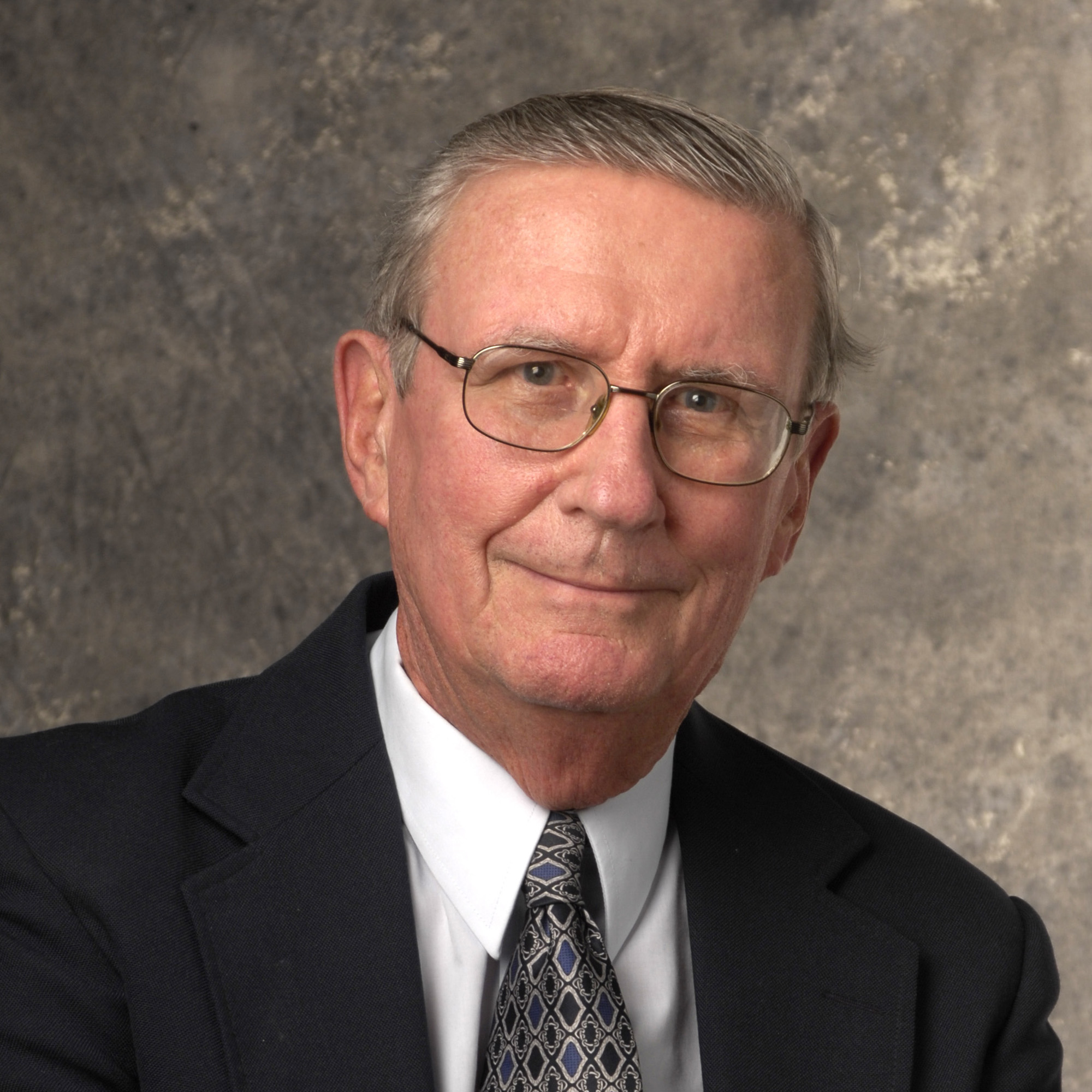 “WHERE DO WE GO FROM HERE?” is  Bondings 2.0′s series on how Catholics–the hierarchy and laity–can prepare for the Synod on Marriage and Family that will take place at the Vatican in October 2015. If you would like to consider contributing a post to this series, please click here.

In a new interview with the National Catholic Reporter, Fr. Charles Curran openly calls for the Catholic church to rethink and, ultimately, change some of its moral teachings on sexuality, including gay and lesbian relationships.

Most reflections during and after last October’s synod were concerned with pastoral practices and a slow doctrinal developments, if any, but Curran’s proposal is more straightforward.

Acknowledging what he calls “creeping infallibility” by the hierarchy in recent decades, Curran highlights the possibility of change in church teaching:

“In my judgment, there never has been an infallible church teaching on a specific moral issue. The reason is that these issues are removed from the core of faith and deal with many different specificities and complexities…if there is any doubt about it, it cannot be infallible teaching…

Among those teachings which have changed, Curran notes, are understandings of sexuality and marriage. He proposes a rethinking of sexual ethics that incorporates the good of the dignity of the human person and their relationships. Rejecting the current papal teaching which demands that “Every single act, therefore, must be open to procreation and expressive of the love union of husband and wife,” Curran continues:

On the theological concept of gradualism, raised anew at the synod and Pope Francis’ new pastoral approach, Curran comments:

“The primary role of any minister in the church, including the bishop of Rome, is to be a pastor. The pastor has to be close to the people and to know and experience their joys and their sorrows, their laughter and their tears…

“The pastoral approach in a very true sense should embrace all that the various ministers of the Gospel do, but it certainly also has relevance to very practical moral problems that people are experiencing. I have already mentioned that with regard to gradualness. This brings to mind one of the statements that was found in the first summary of what went on in the synod: ‘The truth is incarnate in human fragility not to condemn it, but to cure it.’ “

Commenting on the synod itself, Curran praised open discussions between members of the hierarchy but expressed disappointment that no teachings were changed, a position defended by “even those who were in favor of pastoral change.” Looking ahead,  Curran concludes with more practical considerations on how the church should proceed:

“I think it is necessary for the papacy to admit that some of its present teachings on sexuality are wrong. But that is going to be a very difficult task to do…Without doubt, it will be very difficult for papal teaching to admit that its teaching in the past has been wrong…On the other hand, history has shown that such teachings have been wrong. Perhaps the problem has been that the papacy has claimed too much certitude for its own teaching…

“I recognize all the problems and difficulties in the way of recognizing that past and present papal teaching has been wrong, but this is the real problem that we have to face. However, in facing it, in light of what we talked about earlier, I am certainly willing to accept some kind of gradualism …

“But with this acceptance of gradualism, there comes a warning. In the past, the Catholic church had a long time to deal with the possibility of change, or what it preferred to call development in its teachings. But because of instant communication today, the church no longer has the luxury to take that long. There is an urgency to change the present teaching for the good of the church.”

Fr. Curran was the first recipient of New Ways Ministry’s Bridge Building Award, which recognizes individuals who, through scholarship or pastoral actions, help to promote justice and equality for LGBT people.  He also wrote the introduction to the book Building Bridges:  Gay and Lesbian Reality and the Catholic Church, by Father Robert Nugent and Sister Jeannine Gramick, New Ways Ministry’s co-founders. He has also spoken at New Ways Ministry’s national symposiums.

To read the full interview, which delves far more deeply into the theological underpinnings of Curran’s desire to change church teachings, click here.

Detroit Archbishop Bans Parents' Group Because of Speaker ChoiceArt Show on Queer Saints Plays with Depictions of Gender
Scroll to top
%d bloggers like this: