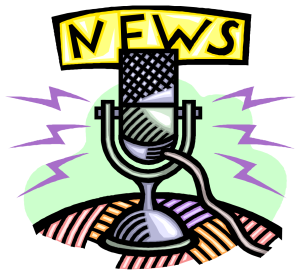 Here are some items you might find of interest:

2) The Diocese of Worcester, Massachusetts, has filed a motion to dismiss a suit against them brought by a gay couple charging discrimination, according to The Worcester Telegram.  The newspaper reports that the couple alleges the diocese refused to sell a mansion property to them “because the men were gay and church officials feared they might hold same-sex weddings on the property.”   You can read previous Bondings 2.0 coverage of this case here and here.

3) The parliament of Slovakia has amended the nation’s constitution to define marriage as a union between one man and one woman, reports MetroWeekly.  62% of Slovakians are Catholics, the largest of any religious group in this heavily religious nation.

4) Canada’s Huron-Superior Catholic District School Board (HSCDSB) rejected a resolution which would have opposed the Ontario English Catholic Teachers Association’s (OECTA) involvement in Toronto’s World Pride Parade on June 29th, reports SooToday.com.   Other school boards have shown similar support for the OECTA’s decision to participate in the parade.  You can read about these other decisions here and here.

5) A leader of Northern Ireland’s Democratic Unionist Party (DUP), the largest Protestant party in the country, has wants to court Catholics to join their organization because he thinks they will be attracted by the party’s opposition to same-gender marriage, among other conservative positions. The Belfast Telegraph reports that Health Minister Edwin Poots, who was joined by other party leaders in stating that Catholics might want to switch political allegiances, said “The doctrines of their church largely coincide with the DUP. So conservative Protestantism and conservative Catholicism have an awful lot in common.”